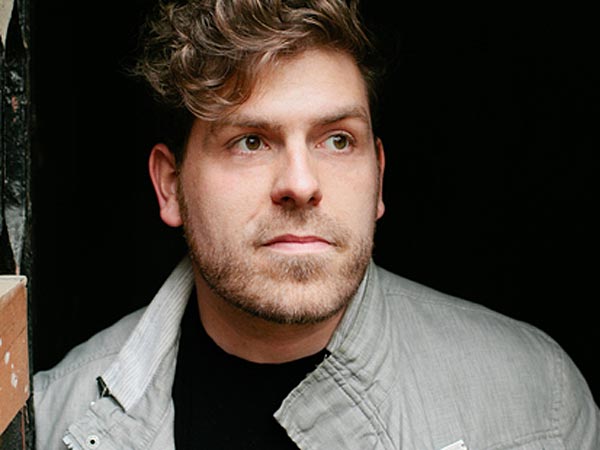 Ted Hearne is one of a dynamic group of young composers born since about 1980 whose music defies categorization. Having fully internalized the synthesis of popular music and intellectualism that started in the sixties with pieces like Terry Riley’s “In C,” they are tearing down the boundaries that divide pop, jazz, and avant-garde so freely that such categories perhaps never existed. The New York Times has praised Hearne for his “tough edge and wildness of spirit,” and “topical, politically sharp-edged works.” The Los Angeles Times said, “No single artist embodies the post-genre Brooklyn scene, but Hearne may be its most zealous auteur.”

His composition “23” derives its title from the fact that the composer was celebrating his 23rd birthday when he wrote it. He states that it is one the earliest pieces that he still offers publicly. Scored for flute, horn, electric guitar, keyboard (piano), and drums, it will quite appeal to any horn player who has ever had a secret desire to be the lead singer in a rock band. The horn has a predominate part, strutting through several rounds of moans and calls before the flute enters about two minutes in.

The horn part liberally employs the open-stop-open effect made famous by “Star Trek.” Beyond some quite interesting counting challenges, the part is not overly difficult. The full range is (written) C3 to Bb5, but it often obsesses on playing and filling the major ninth between E4 and F#5. The fact that the part is not such a huge technical challenge offers the player a better opportunity to strut with more abandon. The piece certainly benefits from this.

The flute part provides a foil to the horn part, often sounding like an ethnic flute with air-tones and flutter-tongue. One wonders if perhaps it should be amplified for balance. The other instruments provide the backdrop of a kaleidoscopic motor rhythm that at times is quite complex. Some of the cross rhythms—especially between the guitar and the keyboard—require extreme precision.

The composer’s website offers performance materials through an online publishing service, but the service does not seem to be up as of the writing of this review. In the meantime, it is also possible to contact him directly through the website.